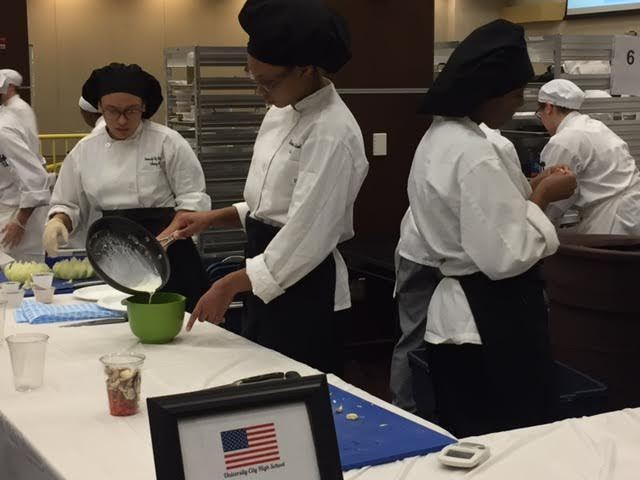 Weeks of preparation were put to the test as students competed in both the Culinary Arts competition and the ProStart competition. The first competition was held at Hickey College’s Culinary Institute of St. Louis.

“We has to prepare an appetizer, main dish and dessert in 60 minutes,” said Wilbur. “We also had to make a menu and pricing.”

U. City ended up winning first place at the Culinary Arts competition on January 28, which they hadn’t won there in two years.

At the statewide  ProStart competition on February 17, Williams, Wilbur and Adrianna Patrick, senior, competed at the Ramada Plaza Hotel in Springfield, Missouri. Unfortunately, about 20 minutes into the competition, one of the girls vomited, leading to their disqualification.

“It was frustrating to all of us as we had spent many hours preparing for this competition,” said Strohm. “I know the girls are still upset that we were disqualified.”

Despite being disqualified, the girls took pride in their first win and their hard work towards the second competition.

“Being disqualified was disappointing at the moment,” said Wilbur. “But looking back, we prepared and did all that we could and we can’t change the outcome.” 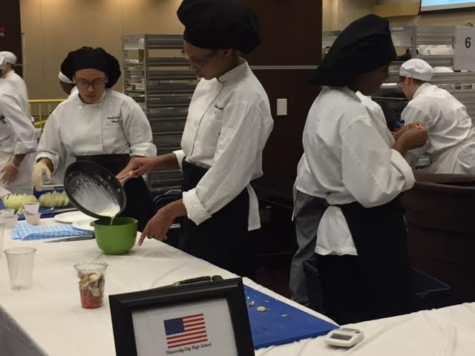 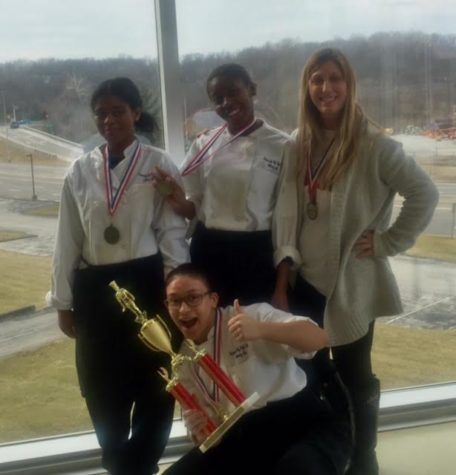 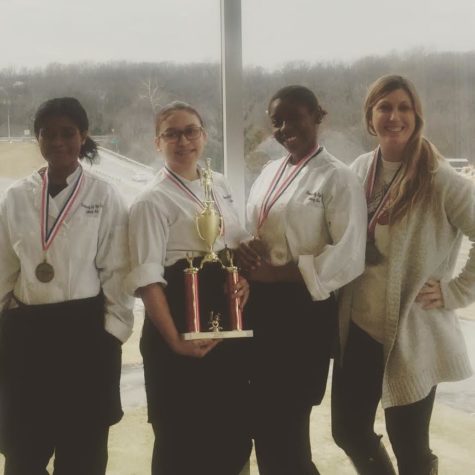 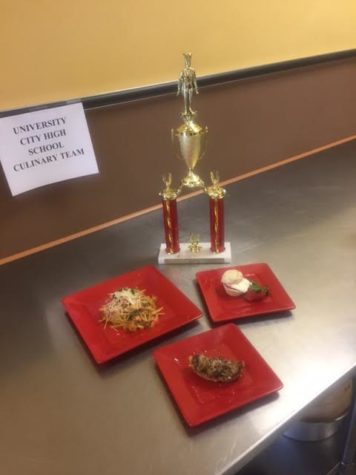