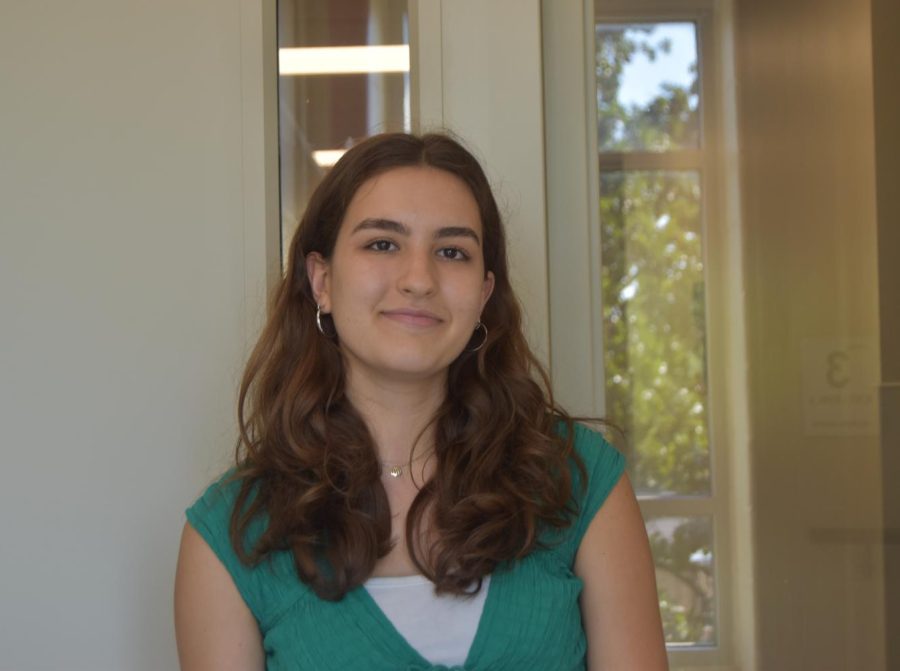 The act of expanding a country’s territory and power is how a dictionary defines imperialism, but imperialism is truly defined by one word: entitlement. Power-mongering leaders that have no remorse for the harm they create across the globe are the responsible party. Just within the past few weeks, the tragedies of war across Ukraine have escalated, with bombings killing more civilians everyday. As Russia’s president Vlademir Putin intensifies the attacks, his goal becomes less clear. It leaves one to wonder what he is thinking.

There’s no moral answer. Most leaders justify their terrorism with the power and wealth they gain from it. Putin’s goal to take over Ukraine and claim the country as Russian territory stems from his fear of democracy and human rights. By combining the two countries, he believes he can make Russia stronger and redefine Russia’s allyship with Western countries. By using militaristic tactics, he has monopolized and killed close to 2,000 Ukrainians.

Putin is far from the only leader who uses these tactics. “Superpower” countries, such as the United Kingdom, France, United States (U.S.), Germany, China and Russia, have dominated foreign policy by relying on war and sneaky alliances to increase wealth, power and land. Their intentions are corrupt, inhumane and disturbing, resulting in wars, poverty, environmental destruction and westernization. These practices have only increased over the past few decades.

The superpower countries tend to insert themselves into politics when it is unnecessary. Their disruptive behavior destroys countries in return for their own economic and power growth. The U.S. has participated in imperialism since its founding  The slave trade allowed them to become wealthy off of the exploitation and slave labor of Africans. Imperialism is also seen more recently in the waging wars in Afghanistan, Iraq, Vietnam- to name a few. According to The Guardian, from 1945 to 2019 the U.S. has deployed military 211 times in 67 different countries. Is the pursuit of profit so great that it is worth the devastation of a country’s citizens?

Every aspect of imperialism is planned out to ensure that a profit will be made whether it be through war or exploitation. When the goal of profit goes above anything else, foreign policy becomes hypocritical.

“The United States tends to talk out both sides of its mouth, as it does with its own ideals domestically,” Nathan Pipes, social studies teacher, said. “The Middle East is a good example. The United States supports Saudi Arabia because they have a lot of investments in the American financial sector. However the Saudi royal family is probably one of the most conservative and draconian of all the Middle East; it’s the least progressive nation of all of them. Some of the more progressive nations that the United States has not supported is Iran. Iran has one of the highest literacy rates in the world. It is democratic-ish but it is not supported by the United States; in fact they don’t even have diplomatic relations. The Middle East is just an example but you can see what’s important to the United States: the economic connection more than the expression of valuing democracy.”

Although combat war is still very common, the modern version is economic imperialism, the domination of trade, resources, and franchises that benefit the hands of those outside of the country. This form is much more discrete and is executed globally.

“It’s no accident that you see McDonalds all over the world. Those profits are ultimately funneled back to the U.S.,” Nathan Pipes said.

The clearest example is U.S. fast food and fast fashion brands that have been implemented or stationed in Eastern countries. They force impoverished people in the East to work in factories, only making a few cents an hour to make clothing and toys for kids back in the U.S. This form of imperialism is just as exploitative and dangerous as combat war because it ensures countries are in a constant state of impoverishment, always to remain on the bottom of the hierarchy. Essentially countries must exploit their citizens and other country’s citizens to remain economically stable and feed into the superpower countries’ capitalistic mouths. The ideology that leaders have the right to suppress other countries needs to be scrutinized because the culture of war and imperialism around the world has been experienced too frequently. Every year there has been a different war broadcasted on the news. Last year America pulled troops out of Afghanistan, which caused a tremendous amount of rage, and this year Russia has dropped bombs in almost every city of Ukraine.

Ukraine has fallen victim to economic imperialism as Putin not only wants to reclaim Ukraine a territory of Russia but to also access the Black Soil region, which is extremely fertile farmland. The entire country of Ukraine simply looks like a billion bucks to Putin and he’s trying to do whatever it takes to get it. The monopolization of Eastern and Southern countries is inhumane and proves how intentionally immoral humans can be.

“I always like to fall back on Howard Zinn,” Pipes said. “He has a quote in the last chapter of A People’s History of the United States. I’m paraphrasing but, the United States is one of the richest countries in the world so instead of dropping bombs how about we drop humanitarian aid. Who could hate you then? What kind of argument would you have against such things?”

Leaders need to stop engaging in toxic power dynamics that put money and power over the health and safety of citizens. By eliminating these dynamics and obsessions countries can redirect their focus onto humanitarian aid and the destruction of Western involvement around the world.