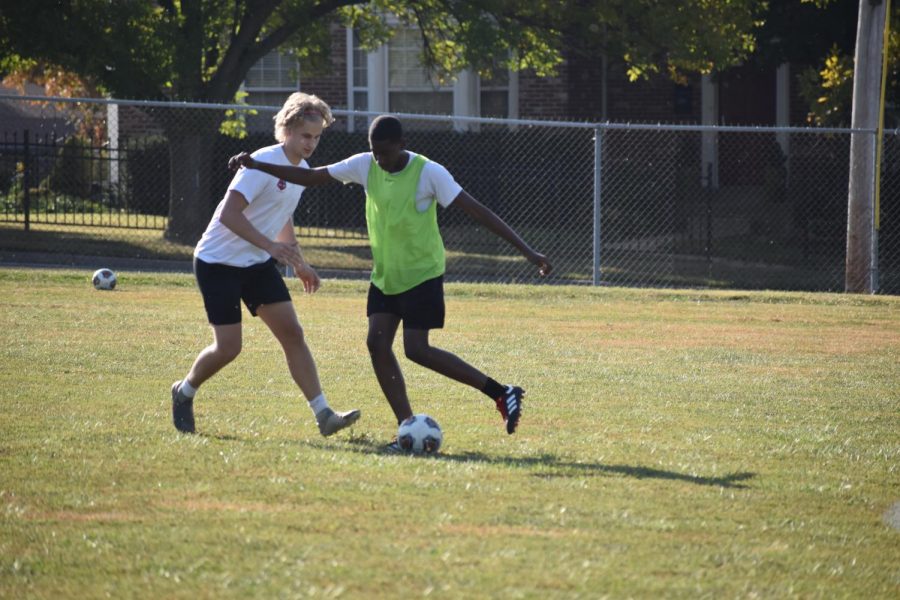 The boys soccer team completed their short Alternate Fall season with a 2-2 record. They had five games canceled due to weather or schools not being able to field enough players

They defeated McCluer 5-4 and Hazelwood East 6-0. They accumulated two losses, both against Hazelwood West, 3-1 and 6-3.